Justice NV Ramana is the most senior judge in the Supreme Court after Chief Justice Bobde.
Born on August 27, 1957, Justice Ramana will have a tenure as the country’s top judge for a year and four months, till August 26, 2022.

Justice Nuthalapati Venkata Ramana was born in an agrarian family on August 27, 1957, in Ponnavaram village of the State of Andhra Pradesh.

Justice Ramana was elevated as the Chief Justice of Delhi High Court from September 2, 2013 and further elevated as Judge, Supreme Court of India from February 17, 2014.

The Centre had recently asked Chief Justice Bobde, who is retiring on April 23, to initiate the transition process to the top judicial office. 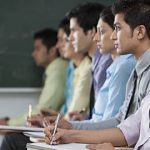 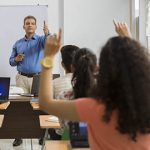 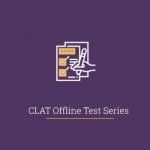