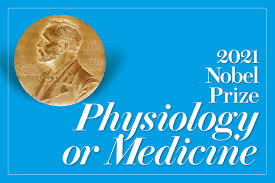 Two U.S.-based scientists were awarded the Nobel Prize in physiology or medicine for their discovery of the receptors that allow humans to feel temperature and touch.

David Julius and Ardem Patapoutian focused their work on the field of somatosensation, that is the ability of specialised organs such as eyes, ears and skin to see, hear and feel. 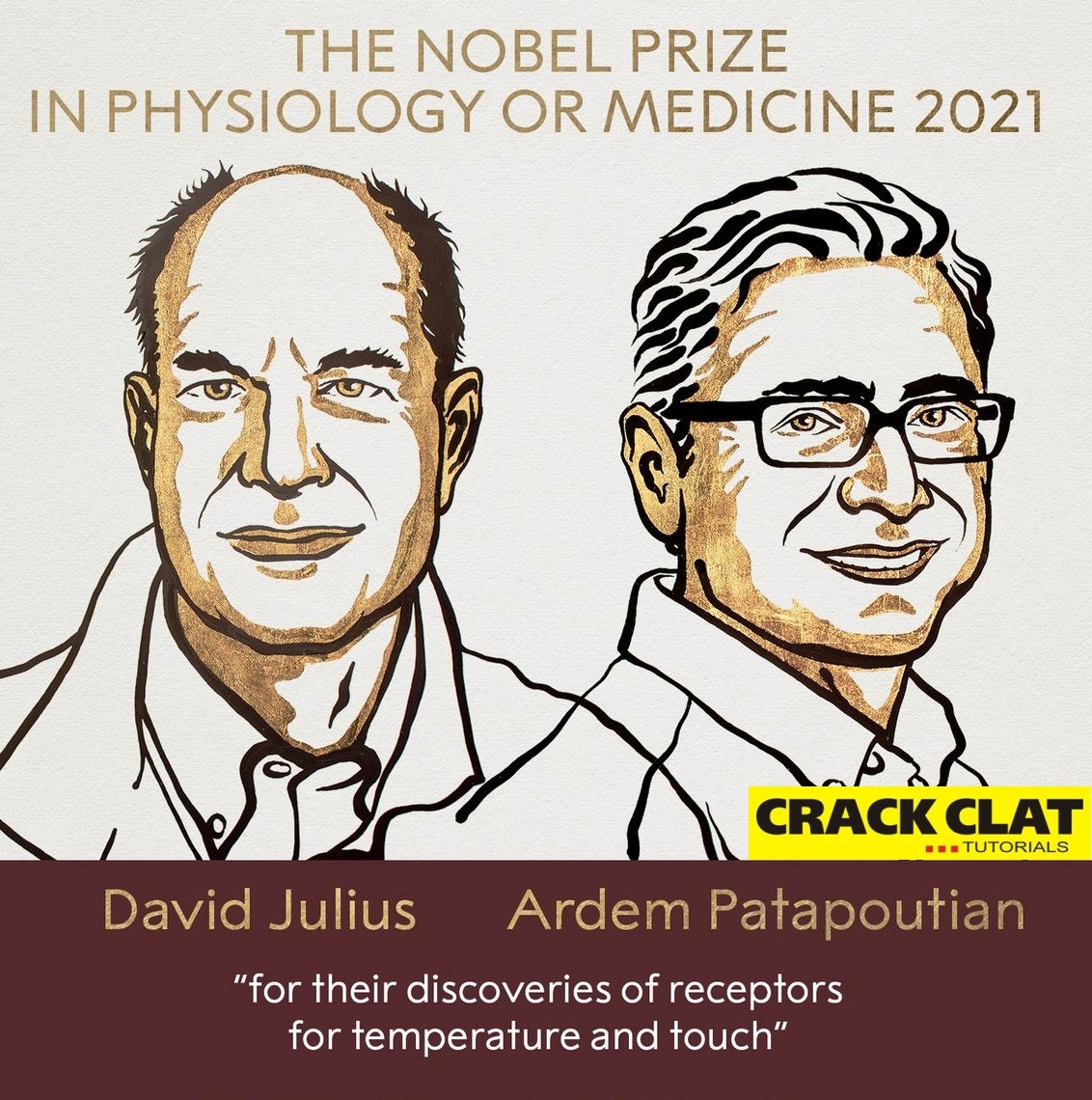 “This really unlocks one of the secrets of nature,” said Thomas Perlmann, secretary-general of the Nobel Committee, in announcing the winners. “It’s actually something that is crucial for our survival, so it’s a very important and profound discovery.” The committee said Mr. Julius, 65, used capsaicin, the active component in chilli peppers, to identify the nerve sensors that allow the skin to respond to heat.

“Imagine that you’re walking barefoot across a field on this summer’s morning,” said Patrik Ernfors of the Nobel Committee. “You can feel the warmth of the sun, the coolness of the morning dew, a caressing summer breeze and the fine texture of blades of grass underneath your feet. These impressions of temperature, touch and movement are feelings relying on somatosensation.”

“Such information continuously flows from the skin and other deep tissues and connects us with the external and internal world. It is also essential for tasks that we perform effortlessly and without much thought,” said Mr. Ernfors.

Last year’s prize went to three scientists who discovered the liver-ravaging hepatitis C virus, a breakthrough that led to cures for the deadly disease and tests to keep the scourge from spreading though blood banks.

The prestigious award comes with a gold medal and 10 million Swedish kronor (over $1.14 million). The prize money comes from a bequest left by the prize’s creator, Swedish inventor Alfred Nobel, who died in 1895.

The prize is the first to be awarded this year. The other prizes are for outstanding work in the fields of physics, chemistry, literature, peace and economics.