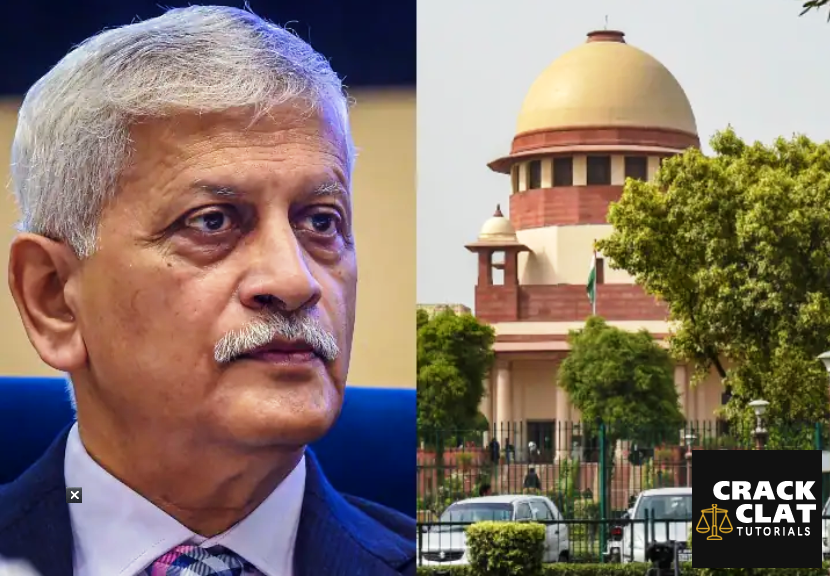 Justice Uday Umesh Lalit was on Saturday sworn in as the 49th Chief Justice of India (CJI).

President Droupadi Murmu administered him the oath during a brief ceremony held at the Rashtrapati Bhavan.

As the CJI, Justice Lalit will have a tenure of 74 days and would demit office on November 8 on attaining the age of 65 years. The retirement age of judges of the Supreme Court is 65.

Justice D.Y. Chandrachud, the senior-most judge after Justice Lalit, is next in line to be the Chief Justice of India.

Born in Maharashtra, Justice Lalit had enrolled as an advocate in June 1983 and practised in the Bombay High Court till December 1985. He shifted his practice to Delhi in January 1986, and was designated as a senior advocate by the apex court in April 2004.

On the eve of him taking charge from outgoing CJI NV Ramana, Lalit chalked out three priorities he would endeavor to fulfill during his 74-day tenure. Lalit highlighted three areas in which he intends to work.

These include – ensuring that at least one constitution bench is functioning in the Supreme Court throughout the year, listing cases for hearing in the apex court, and mentioning urgent matters.

CLAT 2023: Registration to begin on August 8, Entrance Exam on December 18