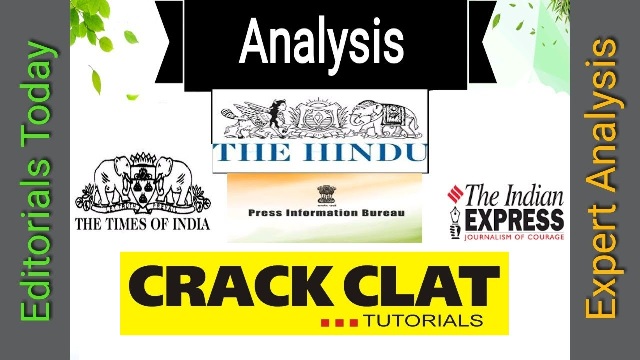 Encounters, like the one in Telangana, call attention to a criminal justice system in need of urgent reform.

– Following the recent encounter in Telangana, the Uttar Pradesh police announced that in the last 2 years they have killed 103 criminals.

– Chhattisgarh encounter of June 2012 is example of innocents being killed in an extra judicial killings.

– We need to recognise this dividing line.

– Our progressive Constitution gives us rule of law where everyone is presumed innocent until proven guilty through fair trial.

What is wrong with our criminal justice system?

– Pendency of the cases is the biggest challenge.

– As per the National Judicial Data Grid, more than 20 lakh criminal cases are pending for more than 10 years in district courts and high courts.

– As per National Crime Record Bureau (NCRB) (2017) report 1.27 lakh cases of rape are pending in the courts at various stages.-

– Assuming no dramatic improvement, when will the more than 90 statistically and tragically likely to be raped today see justice?

– They say prevention is better than cure, but it is not the case if we look at the fund utilisation.

– Over the last five years, utilisation of fund released by the Ministry of Home Affairs for the Nirbhaya fund projects in dismal.

– Overall it is 9 per cent and in case of Maharashtra it is 0 per cent.

– Similarly funds released by the Ministry of Women and Child Development have been used to the extent of 20 per cent and in Madhya Pradesh it is 0 per cent.

– Widening the definition and making punishment more stringent are not the answer.

– Infrastructure for the courts must be paid attention to on the urgent basis.

– Problems of the vacancies of the judges must be addressed.

– What is essential is a study of the requirements of each court before any realistic solution is proffered.

While this task will require an enormous effort, it needs to be carried out as a mission mode project in public interest, otherwise we will continue to witness the sufferings of women followed by the examples of instant injustice.