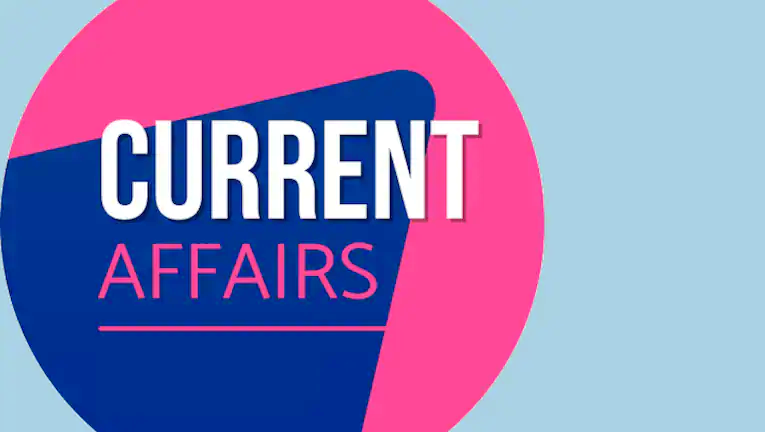 The US government funded NGO “Freedom House” published its annual report on global political rights and liberties recently. The report titled “Freedom in the World 2021 – Democracy under Siege” published the report on political freedom across the world.

2. According to the report “Freedom in the World 2021: Democracy under Siege”, the government of Prime Minister Narendra Modi and its State-level allies continued to crack down on critics during the year.

3. The ruling Hindu nationalist movement also encouraged the scapegoating of Muslims, who were disproportionately blamed for the spread of the virus.