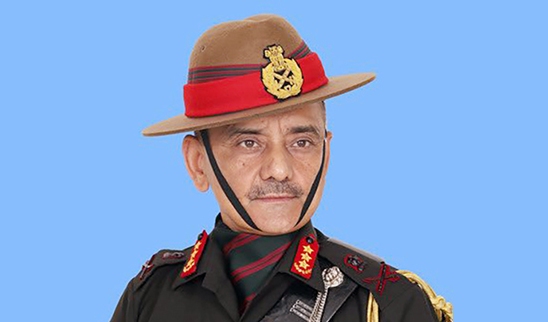 He will also function as Secretary to Government of India, Department of Military Affairs.

The post has been vacant since the death of the country’s first CDS Gen. Bipin Rawat in a helicopter crash in December 2021.

However, with an age limit imposed that the retired officer should not have attained 62 years on the date of appointment, retired Service Chiefs were largely ruled out especially so for the present consideration.

The CDS is a four-star General/Officer who acts as the Principal Military Advisor to the Defence Minister on all tri-services (Army, Navy and Indian Air Force) matters.

He also acts as the military advisor to the Nuclear Command Authority.

The CDS was created in 2019 for a dual role, as the most senior uniformed officer in rank (First among equals) and as a Secretary of the Department of Military Affairs.