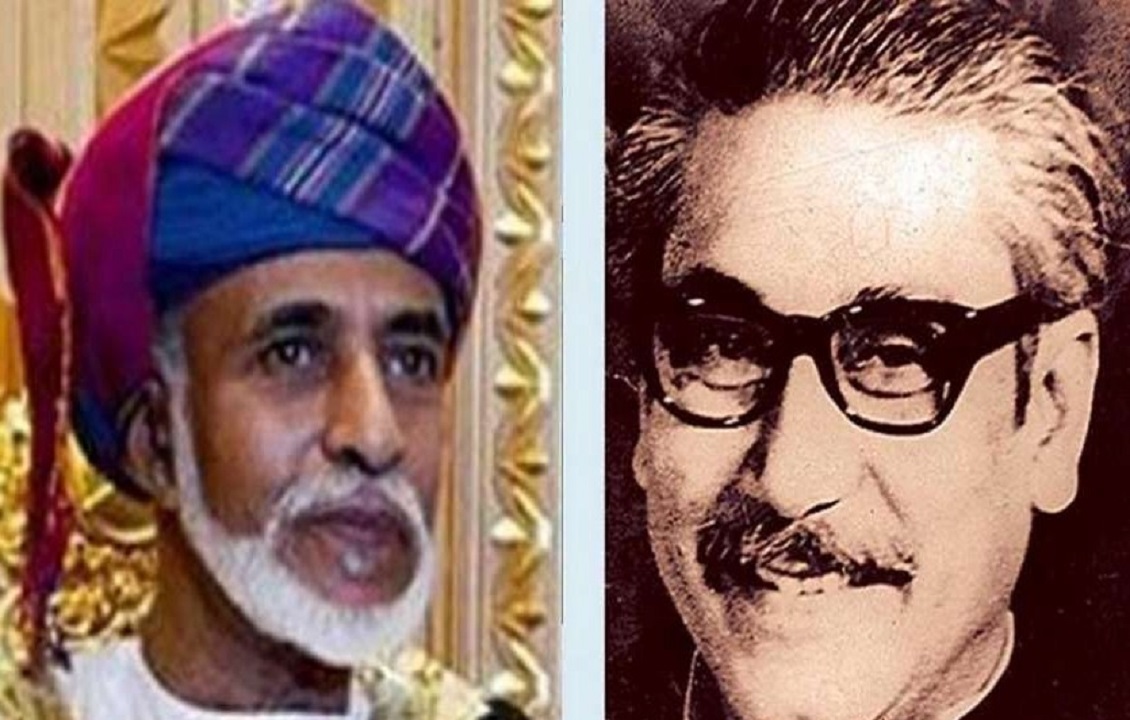 This is the first time since inception in 1995 that the prizes are being awarded posthumously.

The Gandhi Peace Prize jury chaired by PM Narendra Modi met on March 19 and unanimously decided to select Bangabandhu Sheikh Mujibur Rahman and Sultan Qaboos bin Said Al Said as the recipients “in recognition of their outstanding contributions for social, economic and political transformation through non-violent and other Gandhian methods.” This is the first time since inception in 1995 that the prizes are being awarded posthumously.

The Culture Ministry said Rahman was chosen in “recognition of his outstanding contributions towards social, economic and political transformation through non-violent and other Gandhian methods”.

Regarding the 2019 prize, the Ministry said: “His Majesty Sultan Qaboos was a visionary leader whose twin policy of moderation and mediation in addressing international issues won him praise and respect across the globe…H.M. Sultan Qaboos was the architect of the special ties between India and Oman. He had studied in India and always maintained a special relationship with India.”

The Ministry said the award carries Rs. 1 crore, a citation, a plaque and an item of traditional handicraft or handloom.

Gandhi Peace Prize is an annual award instituted by the Government of India to commemorate the 125th birth anniversary of Mahatma Gandhi in the year 1995.