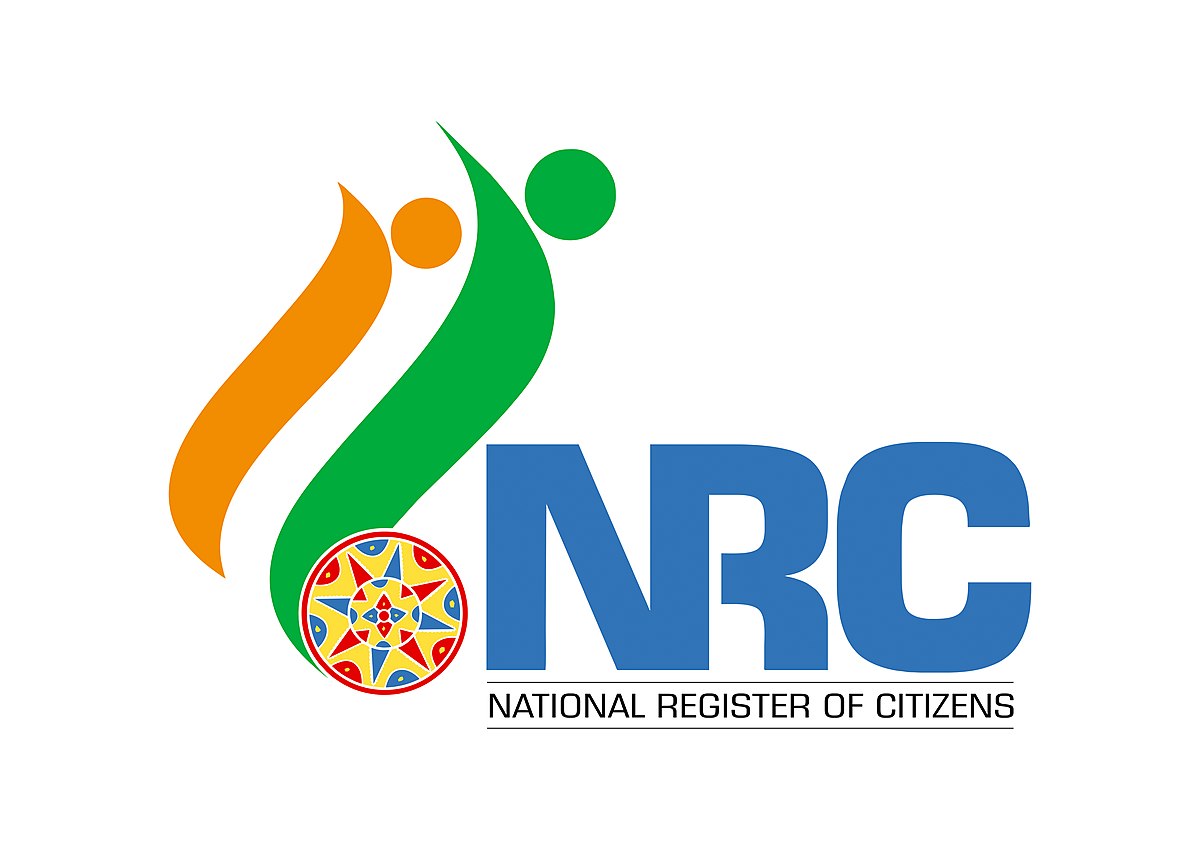 The second and final draft of the National Register of Citizens (NRC), released on July 30, 2018 didn’t include the names of around 40 lakh people of the 3.29 crore who had submitted their documents to the government of Assam. The first draft of the NRC, which had the names of 1.9 crore people, was released in December, 2017.

– The five year exercise was completed at a cost of Rs 1220 crore. The draft NRC was released in Guwahati by Registrar General of India Sailesh and NRC State Coordinator Prateek Hajela in the presence of Joint Director (Northeast) in the Ministry of Home Affairs Satyendra Garg. 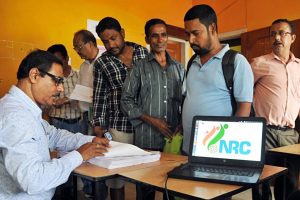 – Those who have been left out will have to apply in their respective Sewa Kendras, in the prescribed from, which is available from August 7 to September 28, 2018.

– In the Lok Sabha, Home Minister Rajnath Singh informed that the first complete draft of the NRC published is not the final list. The list has been published on the directions of the Supreme Court and that the Centre has no role in it.

– The updated NRC includes names of persons or their descendants whose names appeared in the NRC, 1951 or in any of the electoral rolls up to March 25, 1971 or in any other admissible documents issued up to midnight during the same period, which would prove their presence in Assam.

– In case of an applicant born after 1971, documents pertaining to one’s ancestor, namely father, mother, and so on can be subhmitted Additionally, documents proving the relationship, such as a birth certificate or land documents, will also have tobe attached. Those residents who have been declared as D-voters (doubtful voters) and termed foreigners by the tribunals or have been referred to the Foreigners’ Tribunal by Assam Border Police a have not been included in the list.

– In 1951 the first census of Independent India was conducted The original NRC was a register prepared after the 1951 Census. Which recorded the particulars of those who belonged to Assam.

– This list was compiled with data from each village showing the houses or holdings in a serial order and indicating against each house or holding the number and names of persons who were staying there at the time.

– These registers were kept in the offices of deputy commissioners and sub-divisional officers, but in the 1960s these registers were handed to the police The Center and the State of Assam are currently in the process of updating the NRC for Assam.

– Citizenship in India used to be purely a matter of birth as per the Constitution and the Citizenship Act 1955, with exceptions for children of foreign diplomats and enemy aliens.

– Those domiciled in India before January 26, 1950 (when the Constitution came into force) were Indian citizens and those born after this date in India were also citizens.

– The Citizenship Amendment Act of 2003, however, changed the position on citizenship by birth so that in addition to the old exceptions, citizenship is determined on the basis of a three-tier system. Based on the person’s date of birth.

– According to the law currently in force, if a person is born

– From December 3, 2004 onwards They are a citizen if born in India and either both parents are born in India, or one parent is a citizen and the other is not an illegal migrant at the time of birth.

– The Bill introduced in the Lok Sabha on July 15, 2016, seeks to amend the Citizenship Act, 1955 to provide citizenship to illegal migrants, from Afghanistan, Bangladesh and Pakistan, who are of Hindu, Sikh, Buddhist Jain Parsi or Christian extraction.

– However the Act doesn’t have a provision for Muslim sects like Shias and Ahmediyas who also face persecution in Pakistan.

– The Bill also seeks to reduce the requirement of 11 years of continuous stay in the county to six years to obtain citizenship by naturalization.

Powers of Election Commission under Article 324