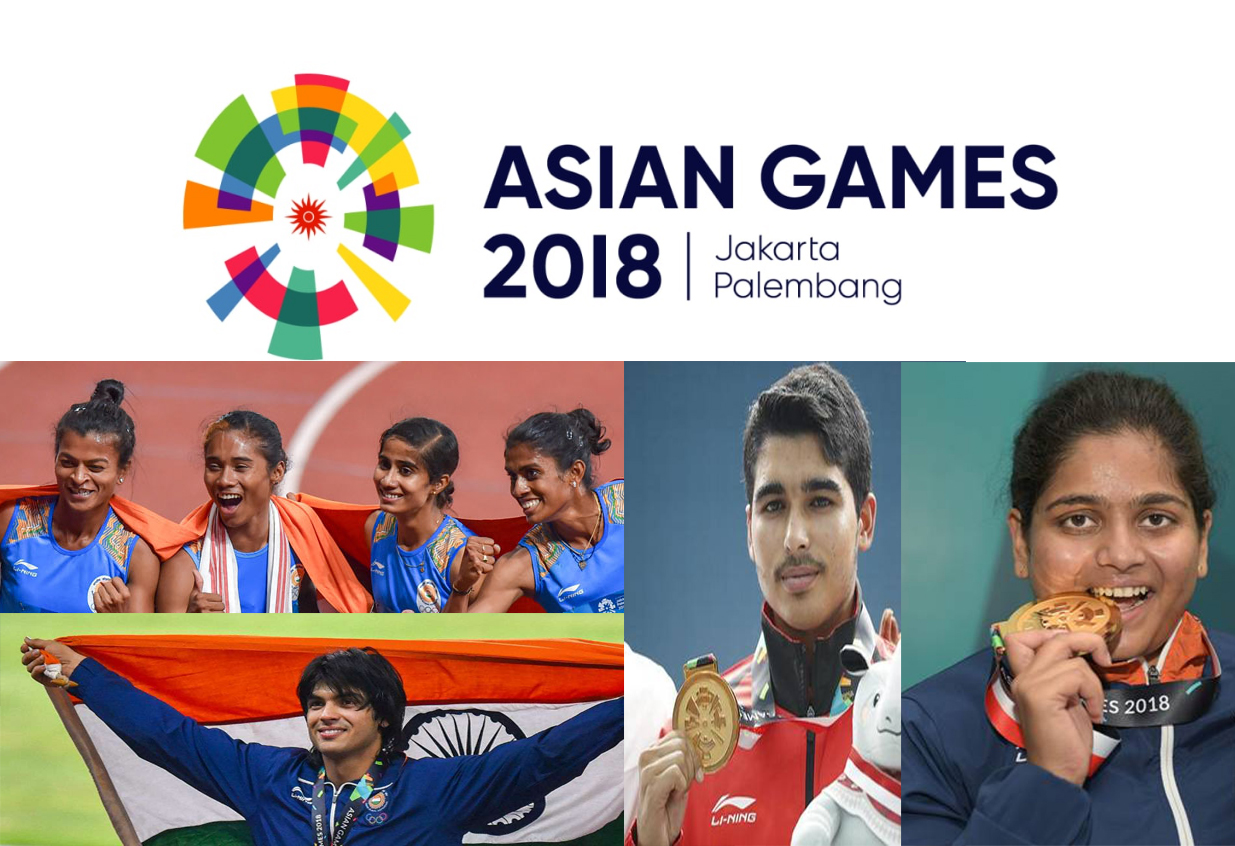 Asian Games, also known as Asiad, is a continental multi-sport event. It will be conducted every four years from all over Asia. The Games were regulated by the Asian Games Federation (AGF) from the 1951 Asian Games, officially known as the First Asian Game in New Delhi, India, until the 1978 Games.

i.The Games are recognized by the International Olympic Committee (IOC) and are described as the second largest multi-sport event after the Olympic Games.

ii.Forty-six nations have participated in the Games, including Israel, which was excluded from the Games after their last participation in 1974.

The 2018 Asian Games officially known as the 18th Asian Games and also known as Jakarta-Palembang 2018, was a pan-Asian multi-sport event being held from 18 August to 2 September 2018 in the Indonesian cities of Jakarta and Palembang. 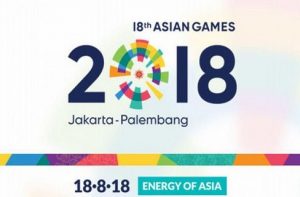 For the first time, the Asian Games were co-hosted in two cities; the Indonesian capital of Jakarta (which is hosting the Games for the first time since 1962), and Palembang, the capital of the South Sumatera province. Events were held in and around the two cities, including venues in Bandung and some places in the provinces of West Java and Banten. The opening and closing ceremonies of the Games were held at Gelora Bung Karno Main Stadium in Jakarta. Also for the first time, eSports and canoe polo were contested as demonstration sports.

Cenderawasih, a rare species of a bird in Indonesia had been selected as emblem for the 2018 Asian Games. But later this has been dropped and three new mascots were unveiled. 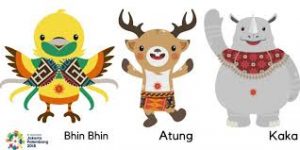 1. The mascots Bhin Bhin, Atung, and Kaka representthe Eastern, Central, and Westernregions of Indonesia and also strategy, speed and strength respectively.
ii. There are 45 nations have participated in 18th Asian Games. There are 465 events in 40 sports. The opening and closing ceremonies of the Games will be held at Gelora Bung Karno Main Stadium in Jakarta.
iii. Lucia Francisca Susy Susanti is a retired Indonesian badminton player who carried torch light at the 18th Asian Games.

All 46 members of the Olympic Council of Asia participated in the games.

Japanese swimmer Rikako Ikeewas announced as the most valuable player (MVP) of the Games. 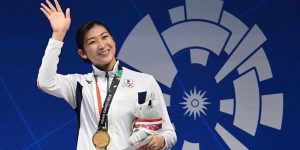 Javelin thrower Neeraj Chopra was India’s flag-bearer for the opening ceremony of the 18th Asian Games. 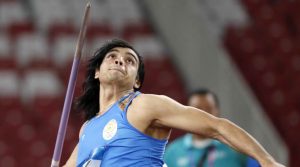 Women’s hockey team captain Rani Rampal was the India’s flag-bearer for the closing ceremony of the Asian Games 2018. 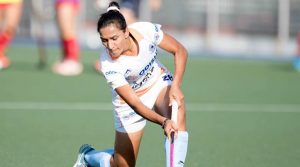 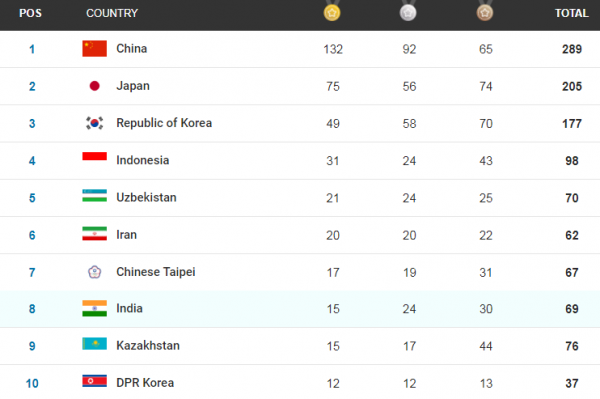 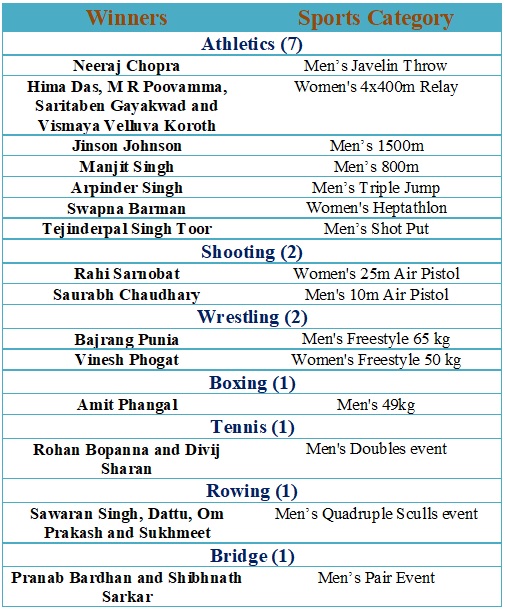 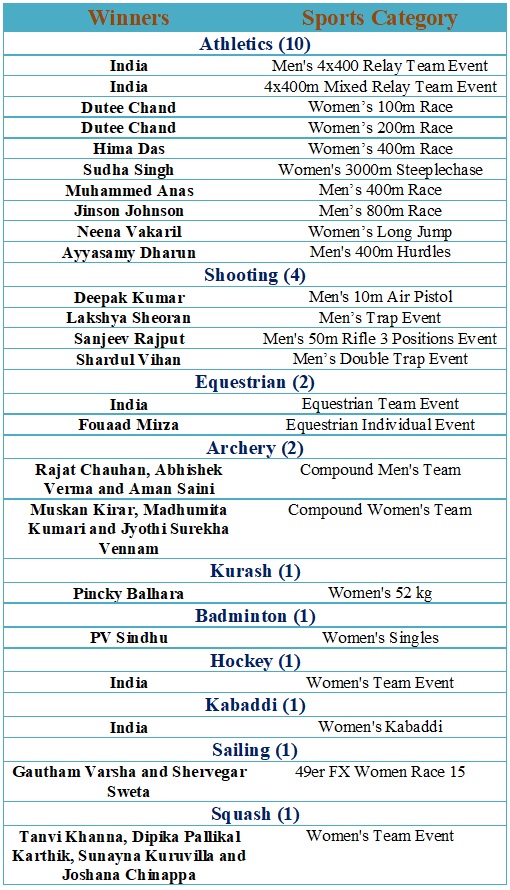 Champions of the Earth Award 2018