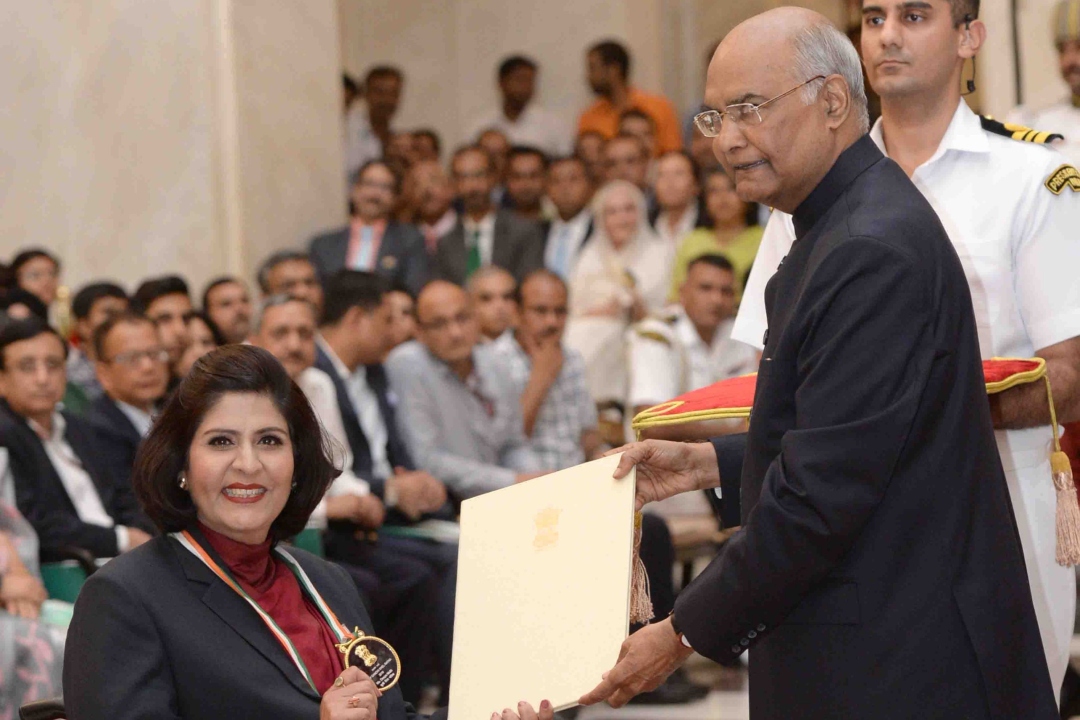 President Ram Nath Kovind presented the National Sports Day Awards on the 114th birth anniversary of Major Dhyan Chand to sportspersons from the country at the Rashtrapati Bhavan in New Delhi.

The Rajiv Gandhi Khel Ratna Award, the highest sporting honour in the country, was awarded to Deepa Malik, thereby making her the first Paralympian to receive the prestigious honour.

A total of 19 athletes were nominated for the Arjuna Award.

Noted badminton coach Vimal Kumar, who had coached the likes of Pullela Gopichand and Saina Nehwal, received the Dronacharya Award from President Kovind.