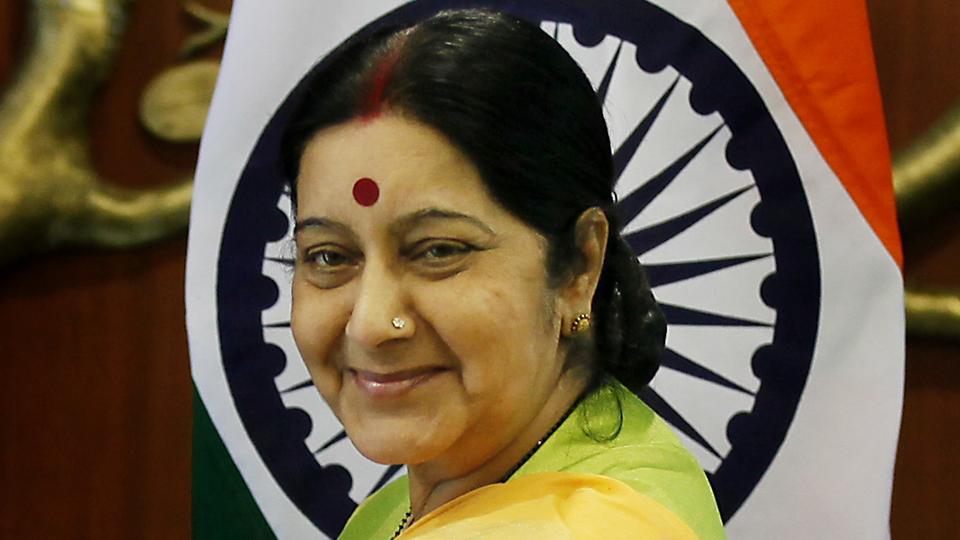 Sushma Swaraj was born on 14 February 1952 Ambala Cantonment, Punjab. She taken her last breathe in New Delhi on 6 August 2019. Sushma Swaraj has been elected Member of Parliament 7 times and Member of Legislative Assembly for 3 times. She has served as the External affairs Minister in the first term of the Narendra Modi led Government. The 67-year-old leader, who had served her fourth term in Lok Sabha had long been her party’s most prominent woman face. She was the youngest cabinet minister at 25 when she joined the Haryana government in 1977 and the first woman Chief Minister of Delhi.

Sushma Swaraj is married to Mr. Swaraj Kaushal. Her husband is senior advocate of the Supreme Court of India & a criminal lawyer.  He served as the Governor of Mizoram from the year 1990 to year 1993. He was the Member of Parliament from 1998-2004. Sushma Swaraj and Swaraj Kaushal have a daughter. Their daughter is a graduate from Oxford University & Barrister at law.