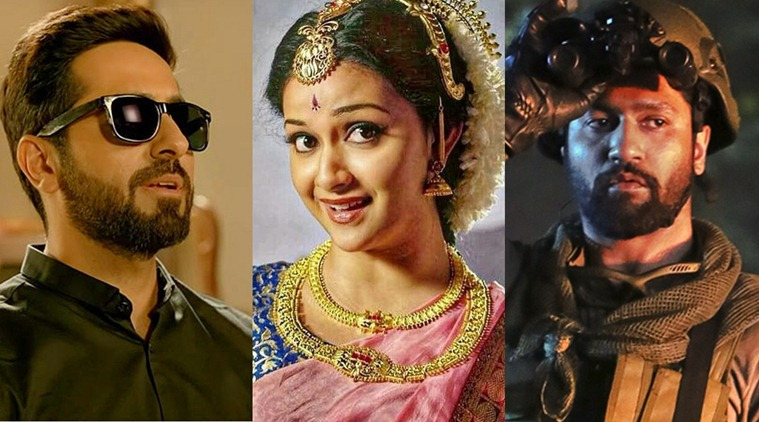 The 66th National Film awards were announced by Rahul Rawail, head of the Jury for feature films. The national film awards are given in 31 categories. An Award for film friendly state has been instituted this year, Uttarakhand won this year.