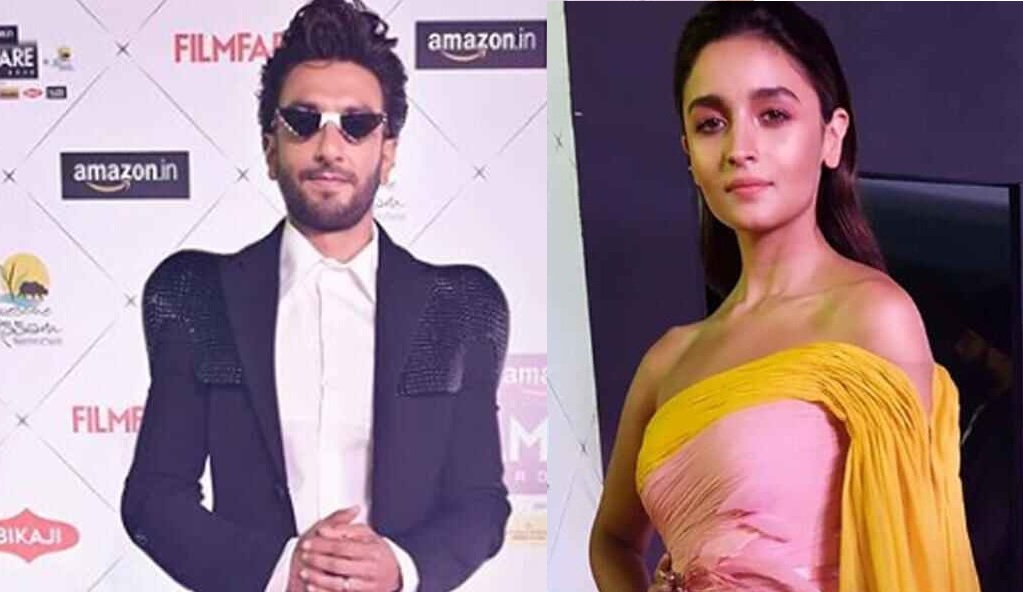 The 65th Amazon Filmfare Awards 2020 were held on February 15 in ‘Awesome’ Assam in Guwahati. This was the first edition of the award show which was held outside Mumbai.