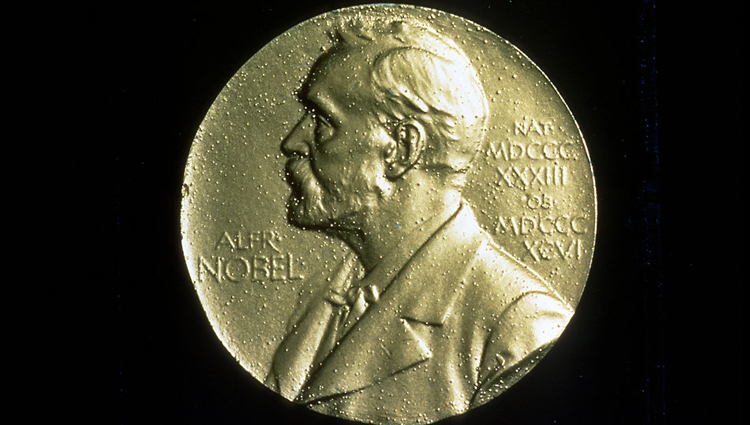 The Nobel Prize for chemistry has been awarded to Benjamin List and David W.C. MacMillan “for the development of asymmetric organocatalysis.” 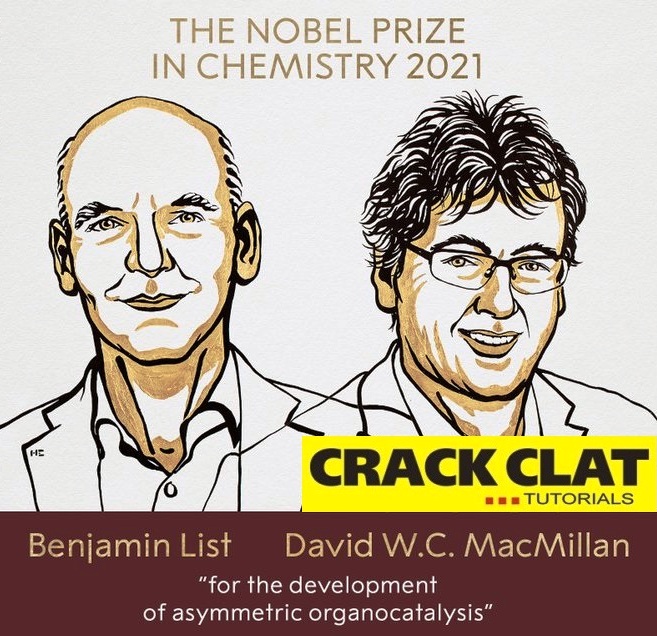 Both the scientists have developed a new and ingenious tool for molecule building: organocatalysis. Its uses include research into new pharmaceuticals and it has also helped make chemistry greener. Researchers long believed that there were just two types of catalysts available: metals and enzymes. Independently of each other Nobel Prize laureates Benjamin List and David MacMillan developed a third type – asymmetric organocatalysis – which builds upon small organic molecules, the Nobel Committee said in a statement.

The discovery – asymmetric organocatalysis – being awarded the 2021 Nobel Prize in Chemistry has taken molecular construction to an entirely new level. It has not only made chemistry greener, but also made it much easier to produce asymmetric molecules, the statement said.

The award comes with a gold medal and 10 million Swedish kronor. The prize money comes from a bequest left by the prize’s creator, Swedish inventor Alfred Nobel, who died in 1895.