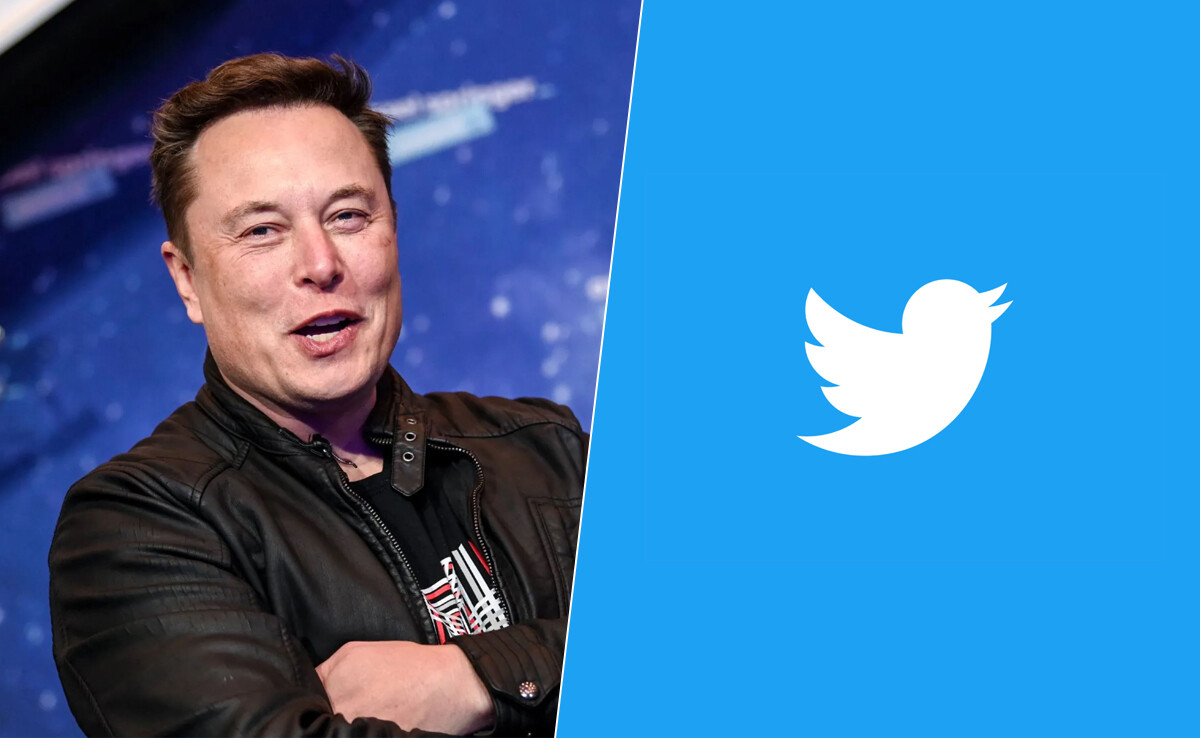 Elon Musk is one of Twitter’s most effective and prolific users, with over 80 million followers. Now, if all goes according to plan, he will also own the platform by the end of the year.

Twitter’s Board of Directors approved a $44-billion buyout offer from the Tesla and SpaceX CEO, in which the world’s richest man has included $21 billion of his personal fortune. Once the deal is approved by the U.S., EU and other regulators, Mr. Musk will be able to take the company private, essentially giving him free play over how it makes money, and how it handles issues of free speech as a social media platform.

While at his previous ventures Mr. Musk has been very successful at adding hundreds of billions of dollars in market capital, there have been indications that at Twitter, his aims may be rather different.

Twitter has always been a conundrum for investors. In everything from geopolitics to Tamil film fan fights, it holds an outsized influence on how the narrative unfolds. However, its stock is currently trading at just above $50, not too far from its 2013 IPO price of $26.

This is sub-par for a period in which the NASDAQ index grew nearly four-fold, and where Meta aka Facebook, which had its IPO in 2012 at $38, went on to trade at over $186.

It has been a struggle for Twitter to find a business model that can effectively monetise its weight in the global discourse.

What changes has Musk suggested to the platform?

So far, Mr. Musk’s statements on possible upgrades to Twitter have included clearing out bot networks, making the algorithm open source, and having a subscription service. By making the algorithm open source, he says, users will be able to track how and why a tweet has shown up on their timeline. He has also suggested that Twitter could have an ‘edit’ button. These have not been seen as particularly pathbreaking ideas to improving Twitter’s business.

Just a day after his offer to buy Twitter, Mr. Musk said on a TED stage that his offer was not about making money but about free speech. As a self-proclaimed Twitter ‘edgelord’ — whose tweets at times exist on the edge of what is acceptable — Mr. Musk has often described the platform as a “de-facto public square” which alludes to the free speech rights guaranteed in public forums under the First Amendment of the U.S. Constitution.

Mr. Musk seems intent on bringing his “free-speech absolutist” ideas to the platform.

What is Twitter’s track record on moderation?

Twitter has faced criticisms over the existence of vast bot networks on the platform that amplify hate speech, including in India. It has also been criticised for poor content moderation that allowed the spread of misinformation, affecting real world events. Twitter’s biggest test was the presence of former U.S. President Donald Trump on the platform, whose tweets often carried proven misinformation. Twitter finally removed Mr. Trump after the January 6, 2021 Capitol Hill riots, citing glorification of violence in his tweets. A question that has now risen is whether, with his focus on free speech, Mr. Musk will make way for Mr. Trump’s return to Twitter.

Mr. Musk’s own use of Twitter has also come under much criticism; he once called a critic of his a paedophile, and has also often been sexist in his messages. The work culture at his other venture, Tesla, has also been questioned over allegations of racism. If in his bid to ‘free-up’ speech further on the platform, Mr. Musk allows misogynist and racist trolls to persist, analysts fear that this may further isolate users and advertisers.