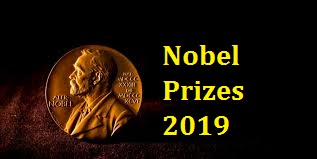 The Nobel Prize in Literature for 2019 Mr. Handke “for an influential work that with linguistic ingenuity has explored the periphery and the specificity of human experience.”

Ms. Tokarczuk (Nobel Prize in Literature for 2018) won for works that explore the “crossing of boundaries as a form of life.”

Ms. Tokarczuk is only the 15th woman to win the Nobel Prize for literature in more than a century. Of the 11 Nobels awarded so far this week, all the other laureates have been men. 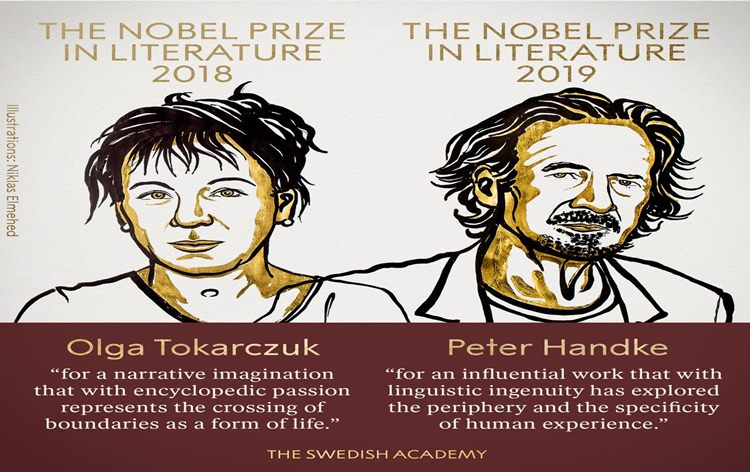 The literature prize was cancelled last year after an exodus at the exclusive Swedish Academy, which chooses the winners, following sex abuse allegations. Jean-Claude Arnault, the husband of a former academy member, was convicted last year of two rapes in 2011. Arnault allegedly also leaked the name of Nobel Prize literature winners seven times.