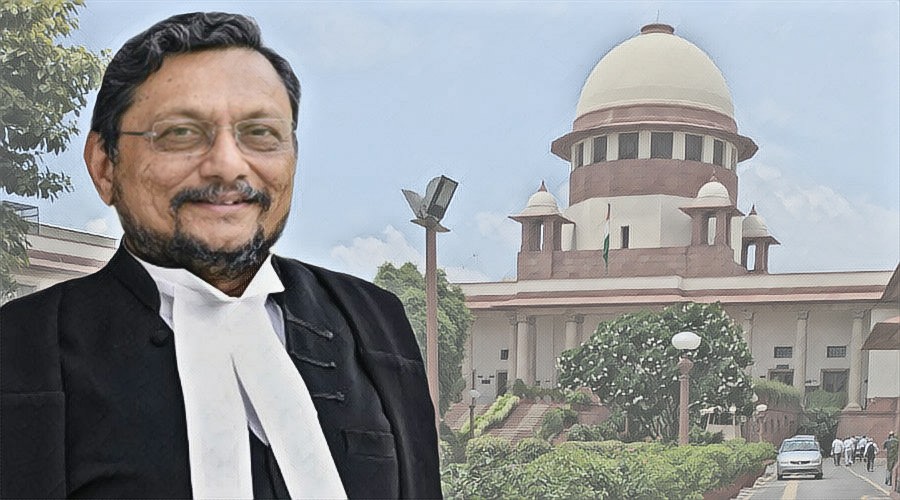 Justice Bobde will be the 47th Chief Justice of India.

– Born on 24 April 1956 at Nagpur, Maharashtra, Justice Bobde studied in the Nagpur University. He joined the Bombay High Court in 2000 as additional judge.

– The son of reputed Senior Advocate Arvind Shriniwas Bobde, Justice Bobde enrolled with the Bar Council of Maharashtra in 1978.

– He was elevated as a judge of the Bombay High Court in 2000, and went on to serve as Chief Justice of the Madhya Pradesh from October 2013.

– Justice Bobde was elevated to the Supreme Court in April 2013.

– Justice S A Bobde was part of the five-judge bench, which conducted the 40-day long hearing on the seventy year old running Ayodhya land disputecase. The order on the disputs is expected by November 17, before Chief Justice Ranjan Gogoi retires.

– Justice Bobde has backed privacy as a fundamental right. “Right to privacy is inextricably bound up with all exercises of human liberty,” he had held in a verdict.

– Justice Bobde was on the bench that ruled no Indian citizen in the absence of Aadhaar card can be deprived of basic services and government subsidies.

– In 2017, Justice Bobde upheld the Karnataka government’s ban on a book, which could have hurt the religious feelings of Lord Basavanna’s followers.

– Justice Bobde also led the three-judge bench that first suspended the sale of firecrackers in NCR in 2016.